Dreamers of the New Dawn 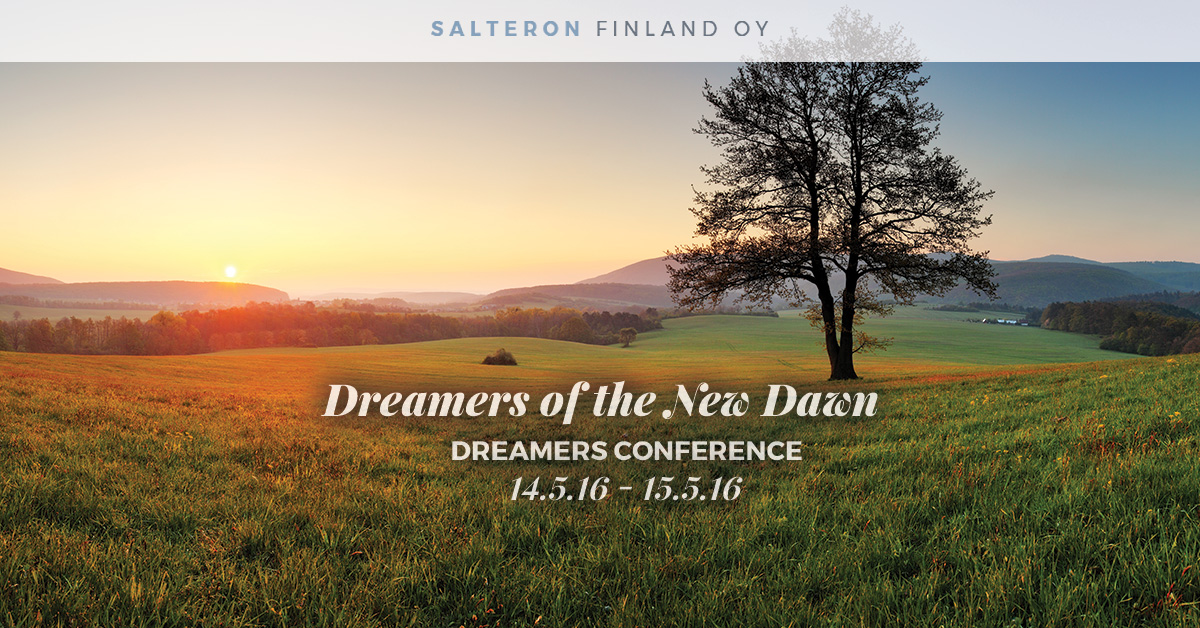 The conference is now over, and I am finally gathering my strength again. It was exhausting, but very worthwhile. There were people from many countries and we got an idea, or actually, a whole summary, of different information from all the corners of earth. It was not meant to be a water conference, but that is what it became. I will shortly tell you about all my new realizations. Video material will soon be online too!

In the private part, we discussed, among other things, consciousness. Mr. Ervin Laszlo, a respected scientist who has studied consciousness, made very clear that “we could debate this for three days, but if you ask me if there is consciousness outside the body, the answer is yes.”

Another scientist, Mr. Gerald Pollack, has studied water, and has found that water has a fourth state between ice and solid called the “excluding zone” of water, and it has the ability to store information, meaning it has a memory.

Then, Michiko Hayashi told us about Dr. Emoto’s water studies, and guess what they found? Depending on what you say to water, it forms either beautiful or bad water crystals!

After that, Hopi Elder Vernon Masayesva told us about their belief that when the body dies, the water in our body goes up to the cloud people. Additionally, Emma Louise Hansen told us about her experience when she merged with earth and travelled as conscious water. I then told them about my encounter with the water spirits that came through timespace and gave me joy water to drink, making me smell like a newborn.

These realizations have a huge impact. According to Ervin Laszlo, all serious scientists believe that consciousness is outside of the body. Water has memory, and our vibrations surely affect creation through water exchange. Life began in water! So, if you heat your water through a harmonic little campfire instead of nuclear power, it makes a difference in the quality of water you drink. Water is an essential ingredient. I don’t know if water simply reflects consciousness vibes, or is a manifestation of consciousness, but it is probably the latter.

Also, consider electricity. It is by electricity that our nerve system operates. Maybe electricity is something more than we understand. Maybe it even carries different vibes, depending on how it was created.

Think about the trees! Mr. Pollack explained that every cell is a tiny battery that is charged by sunlight, and if I understand correctly, the same electrical forces operate in plants and trees. I realized that consciousness can operate through an electrical current throughout nature.

This is so huge. Did you read the book about this German fellow who said trees actually communicate through fungal networks and, among other things, nurture their plants? It all makes sense now. My friends, we stand on the brink of a major earth change!